The audition for “The First Xie Li Outstanding Teacher Virtue Award” of SUIS Qingpu has begun! 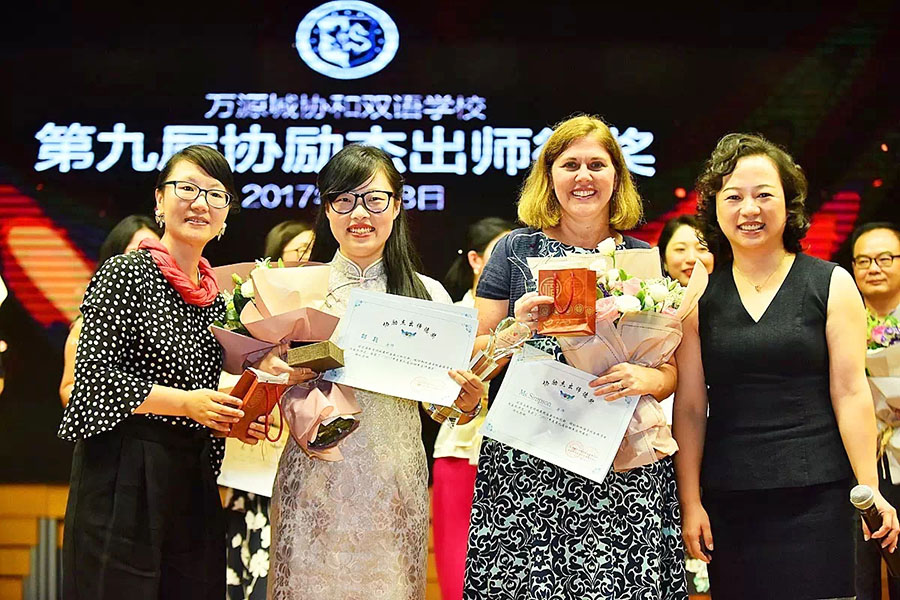 The Xie Li Outstanding Teacher Virtue Award is an award established by Xieli Association in 2009. The purpose is to set up a model of teacher’s noble morality, and to encourage and commend the excellent teachers and staff with outstanding innovation, love and noble moral demeanor. About the Xie Li Association Xieli Association is the abbreviation of Shanghai Xielihui Community Volunteer Service Center, composed by SUIS parents in 2007. It has been focusing on school education and the growth of young people for over a decade. Through the integration of social resources, it has organized, developed and promoted community volunteer activities. It also cultivated the awareness of public welfare of young people, and helped teenagers who are in poverty-stricken areas by building volunteer teams. In 2012, Xieli Association was officially registered as a non-governmental organization and a formal social public welfare organization, adhering to the value of “Assistance, Encouragement and Convergence”. 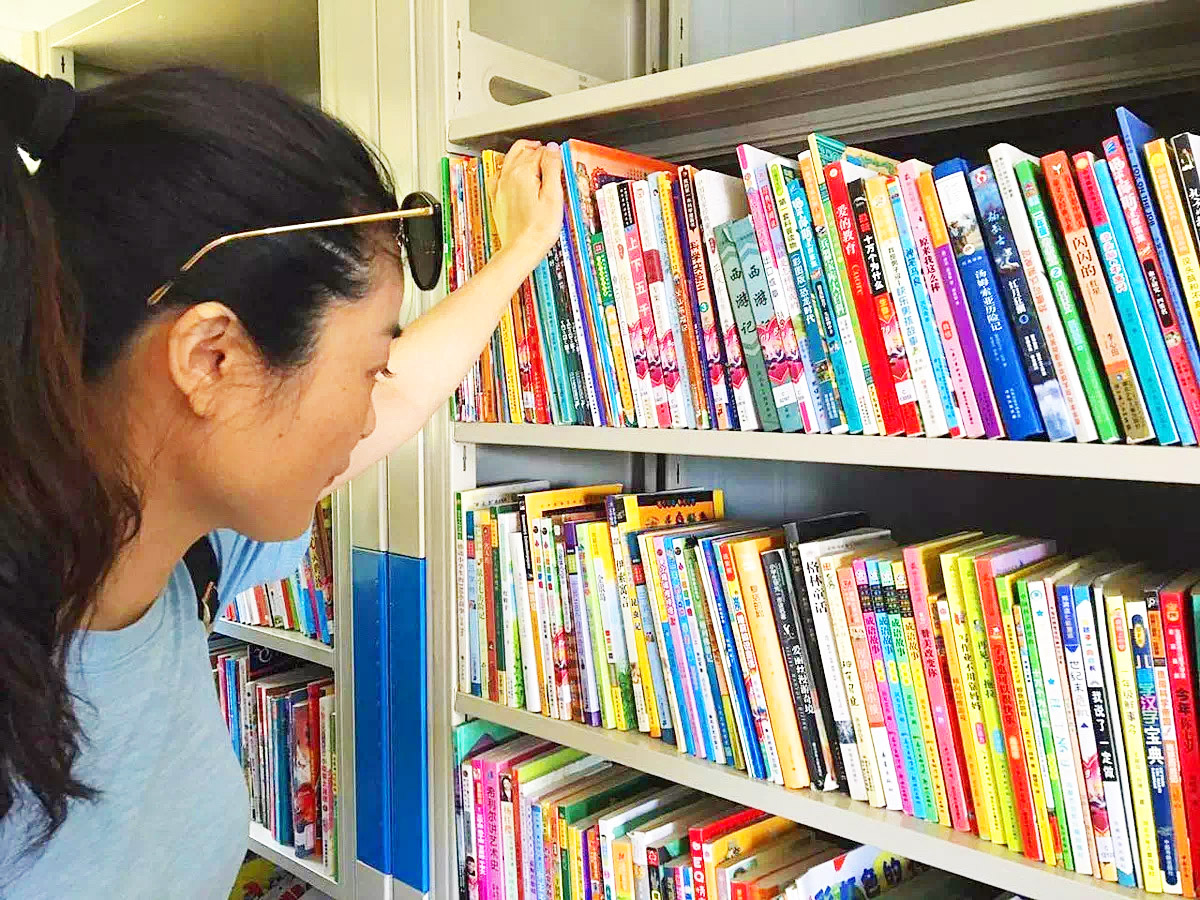 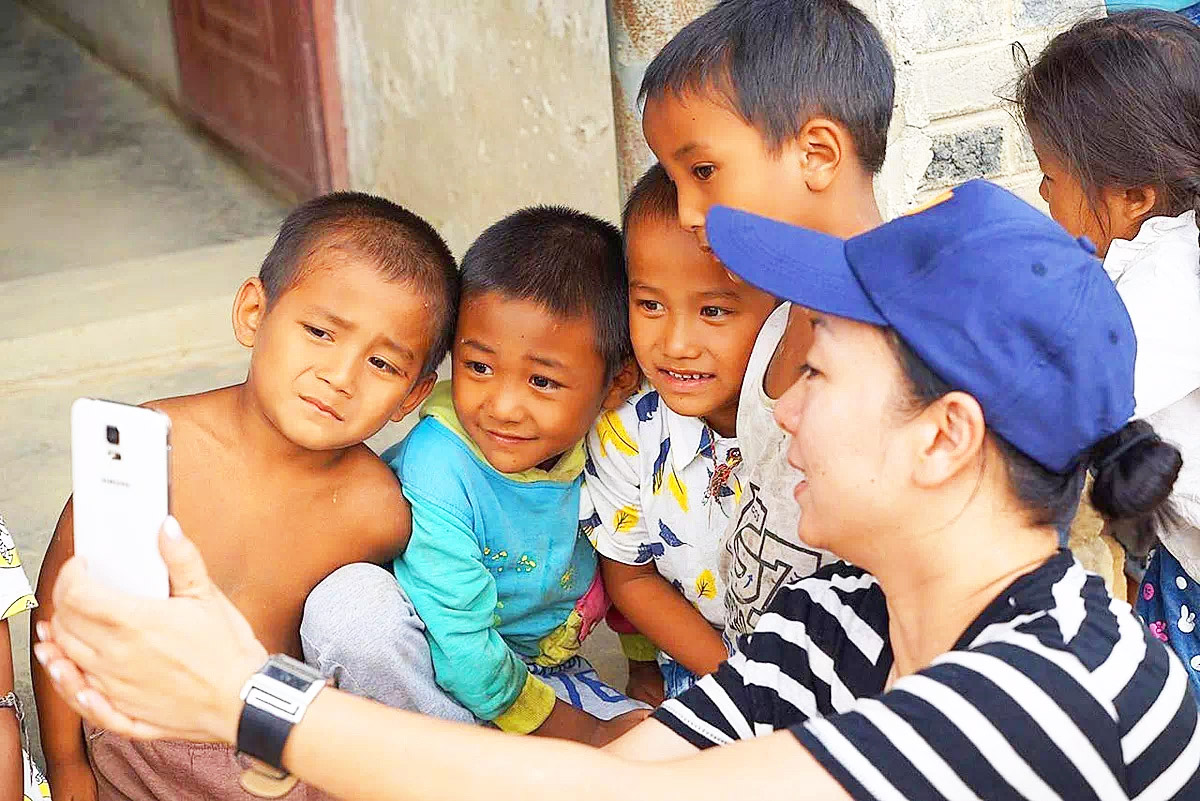 Selection of the Teacher Virtue Award 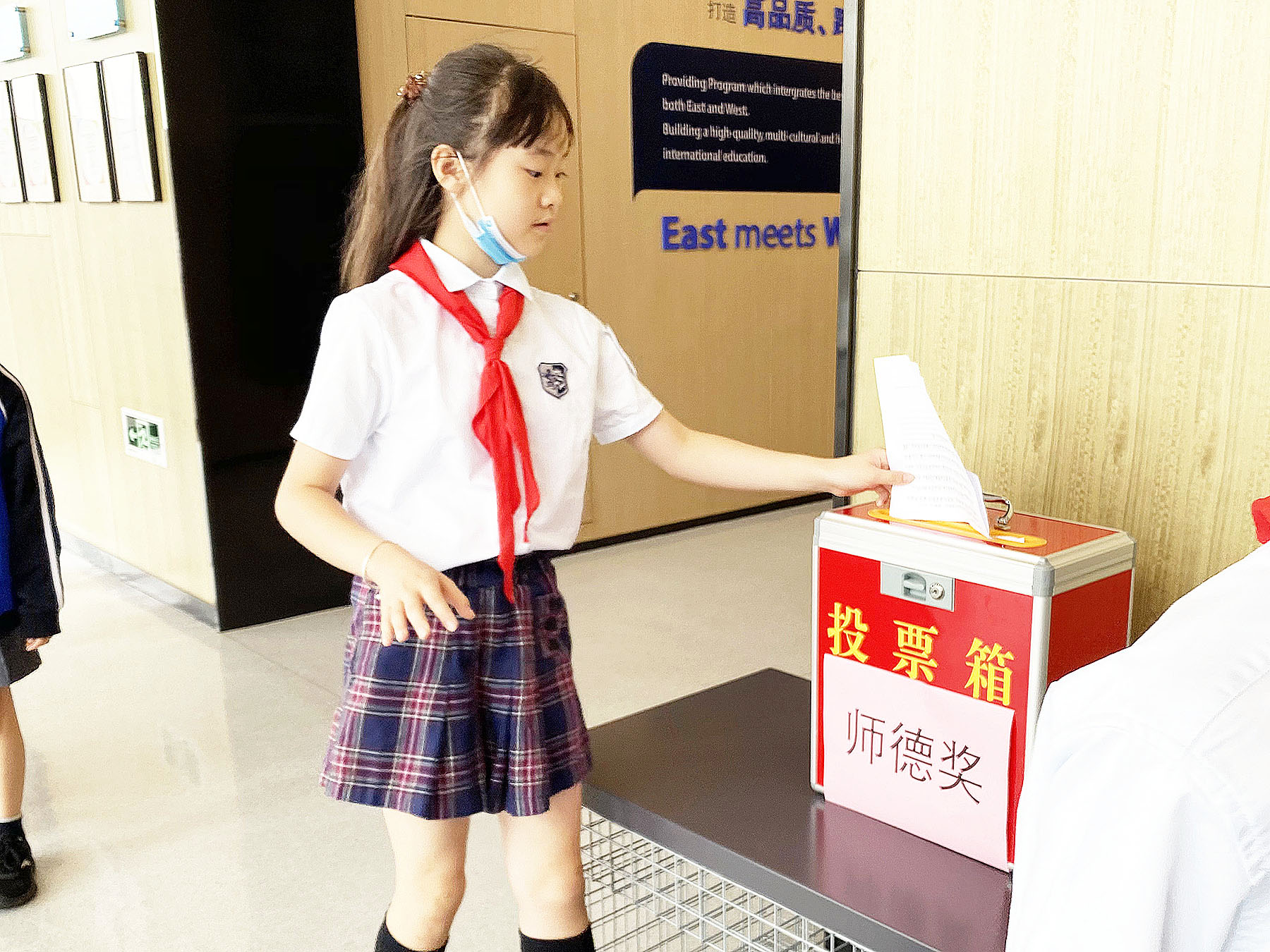 Since June 2020, the first Teacher Virtue Award selection in the Qingpu campus has been organized, planned and selected by the Parents Support Group of SUIS Qingpu  during the whole process. This activity will usher in a climax in the award ceremony on September 10th, the Teachers’ Day. The ten nominated teachers selected by the activity will also show their style at the award ceremony. Representatives of parents will vote their sacred vote before the end of the activity to select the winner of the “Xieli Outstanding Teacher Virtue Award”. We believe that for teachers, winning the “Teacher Virtue Award” is the best gift. 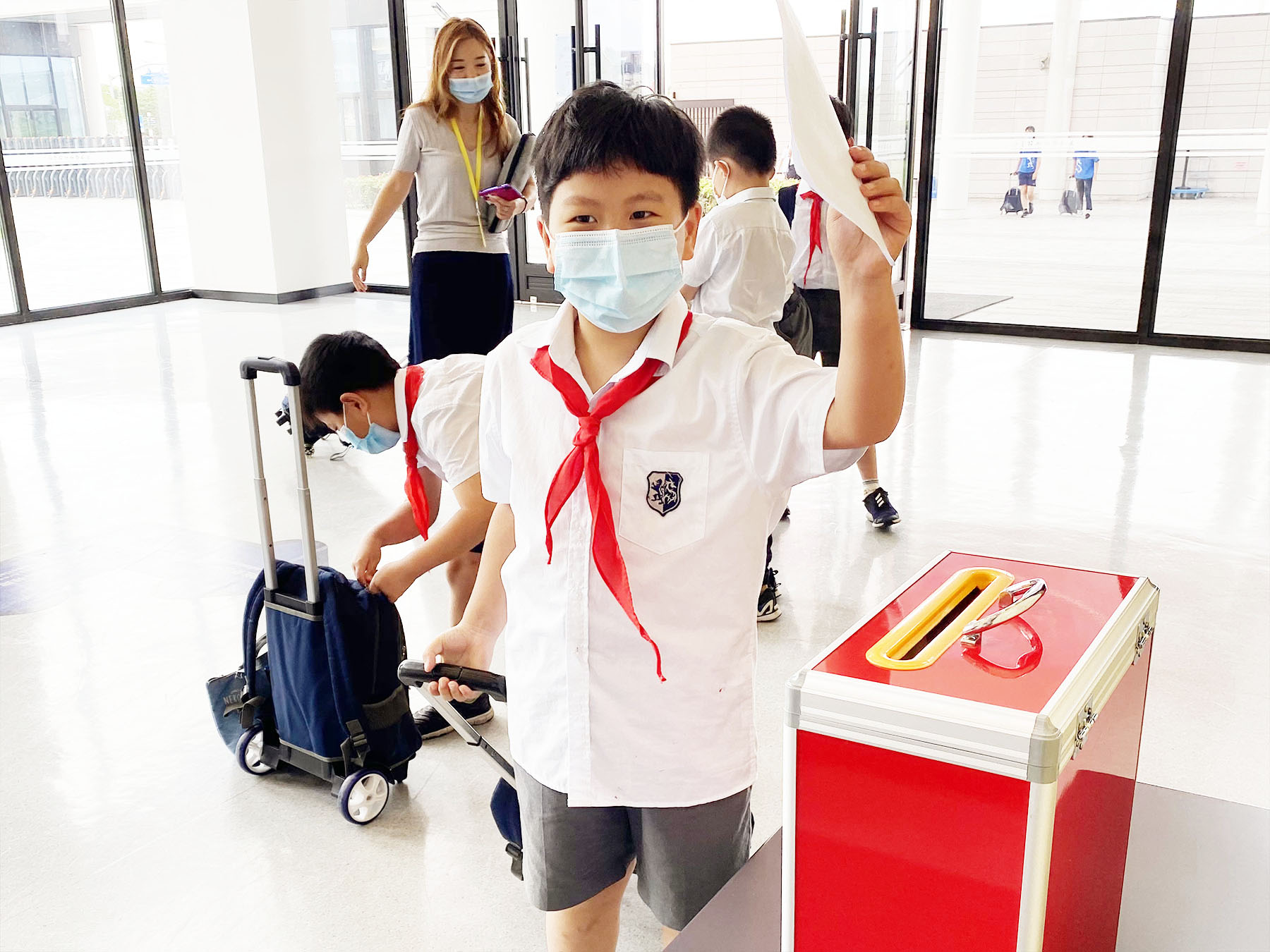 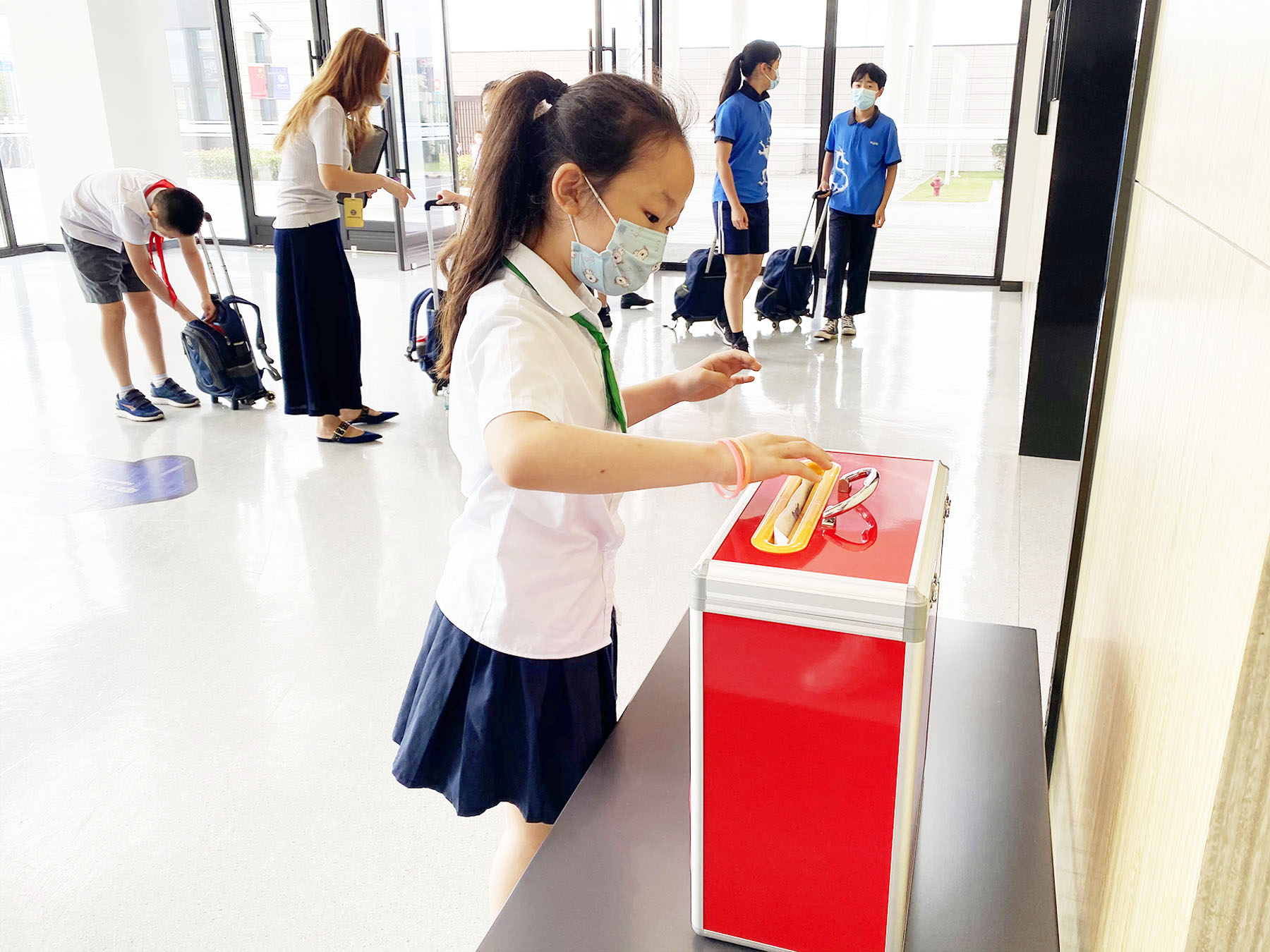 The PSG has sent the nomination receipt to all the students. Please vote for the candidate of “Teacher Virtue Award” in your heart!

4. Fill in more than 100 words of the nominees’ relevant specific touching cases in the specific case column. If there is no specific case, it will be regarded as invalid ticket.

5. The name and class of the nominee shall not appear in the specific case, otherwise it will be regarded as invalid ticket.