You are here:
1.The CILIP Kate Greenaway Medal (UK) 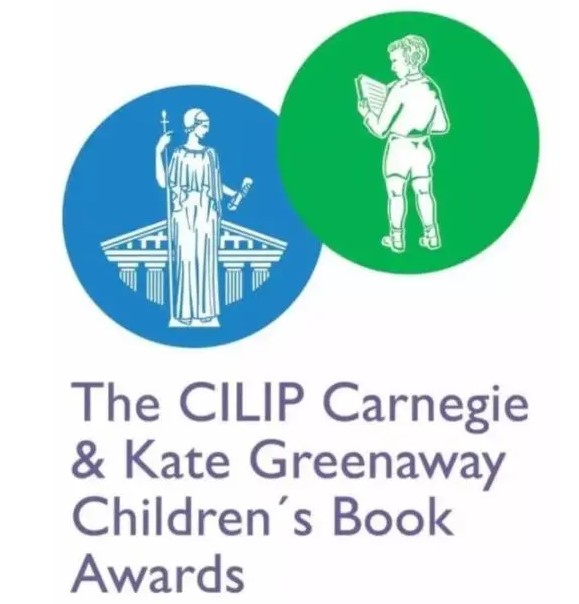 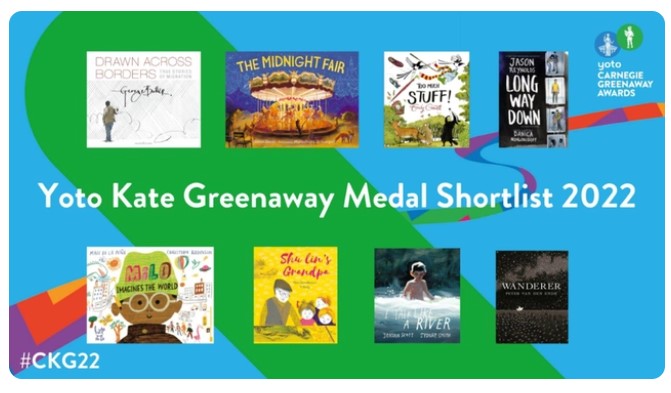 In recent years, topics for the winning works have ranged from refugees to women’s rights, from sexism to children’s emotions. Nominated works have reflected widespread social issues related to children and vulnerable groups.

The award-winning book in our LRC collection:

This is Not My Hat 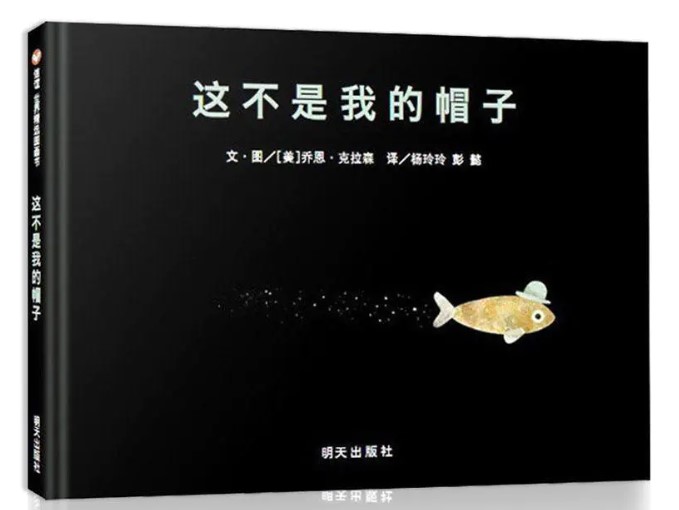 In this book, the author guides us from the outset through a discussion of moral concepts, but he uses unconventional narration to reveal the little fish’s thieving behaviour, letting readers experience the little fish’s thoughts and actions, finally letting readers to observe, think, understand, and judge by themselves, with an open ending. The author’s reasoning is invisible, but it is more likely to resonate with children than tough preaching.

Sometimes a child is like the little fish in this book, a child that hides a trick-or-treat in his or her heart. In the future, when the child makes a mistake, they will encounter this kind of process and will pay attention to a method and a way. The way that the author humorously deals with the loss of the hat is really worthy of our reference and use.

Founded in 1966, the Bologna Ragazzi Award has more than 50 years of history and has grown to become one of the most prestigious and authoritative international awards in the field of children’s book publishing. The award recognizes the highest quality children’s books from around the world that embody outstanding book design and editing. Presented during the annual Bologna Children’s Book Fair (BCBF), the Bologna Ragazzi Award focuses on the global publishing industry and provides an excellent platform for book authors and illustrators to showcase their talents and quickly increase their international visibility.

The award-winning book in our LRC collection: 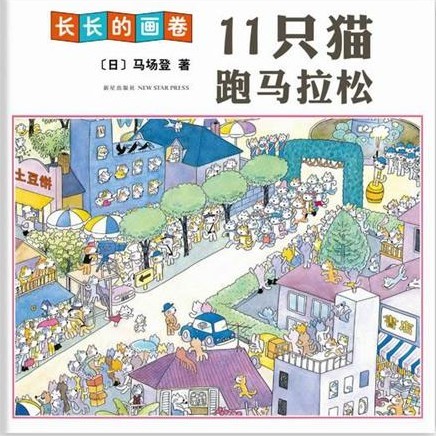 This book can be read page by page like an ordinary picture book, or it can be opened into a nearly 3-meter-long picture scroll to see the 42.195km marathon route in Cat Country! Not only is the marathon progression coherent, but many fun plots also unfold gradually with the picture: Who received the love letter sent by the cat at the beginning? What accident happened to the cat while watching the battle in a hot air balloon? A variety of interesting short stories are waiting for you to interpret! 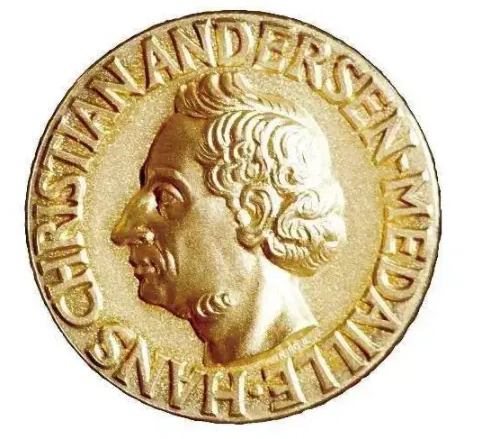 The Hans Christian Andersen Award is a writer’s award and can only be won once in the author’s lifetime, and recognizes the writer’s literary achievements and achievements throughout his or her life.

Chinese writers who have been nominated for the Hans Christian Andersen Award include Cao Wenxuan, Qin Wenjun, Zhang ZhiLu, Jin Bo, Sun Youjun, Liu Xianping, Xiong Liang and others. Among them, the famous children’s literature author Cao Wenxuan won the award in 2016, winning this award for the Chinese children’s book industry. In 2018, the famous picture book author Xiong Liang was shortlisted for the Hans Christian Andersen Illustration Award along with five others. 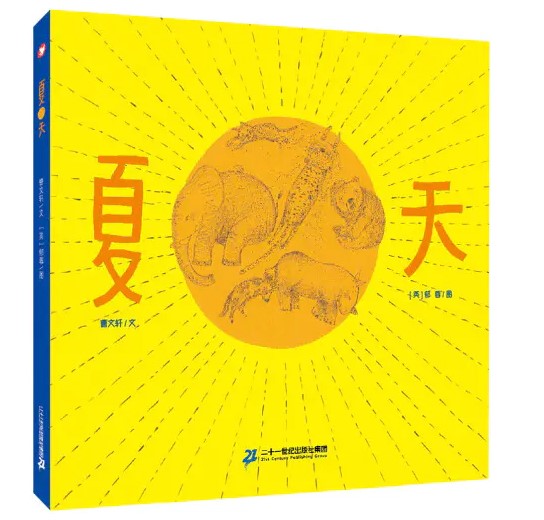 The Hans Christian Andersen Award winning book in our LRC： 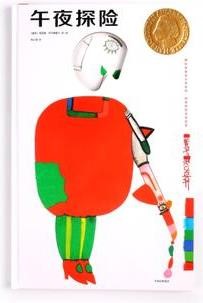 Květa Pacovská’s picture book creates a game kingdom from a naïve perspective through special design and craftsmanship, interpreting a drama on paper and inviting children to play in the book! The book stimulates a child’s potential. 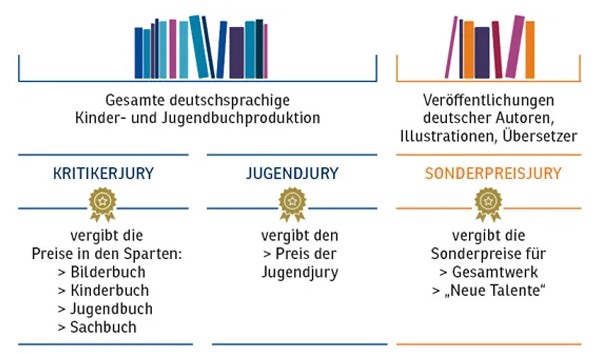 Originally known as The Germany Juvenile Book Award, this book award is available in the children’s book and young adult book categories and also awards an additional special prize. Each year the award has a different theme, such as the ‘most beautiful fairy tale book’, the ‘best picture book’ and the ‘best non-literary book’.
It was not until 1981 that the award was officially renamed The Germany Juvenile Literature Award, and is subdivided into picture book awards, children’s book awards, youth book awards, and non-literary book awards. This award is accompanied by a special prize for German youth literature for feature books and outstanding authors, illustrators and translators.

Since 1996, in addition to a bonus, the winner can also receive a bronze sculpture. The sculpture is based on the character Momo from Michael Ende’s novel. Adults and children who have read this series of books will surely fall in love with this story, and at the same time lament that such a thin picture book would convey so many rich ideas and information, as well as the deep and dialectical philosophy of life, summarized by the Deutsche Welle book review: to leave is to come back, so that we can’t help but turn to the unsolved myths in the story.